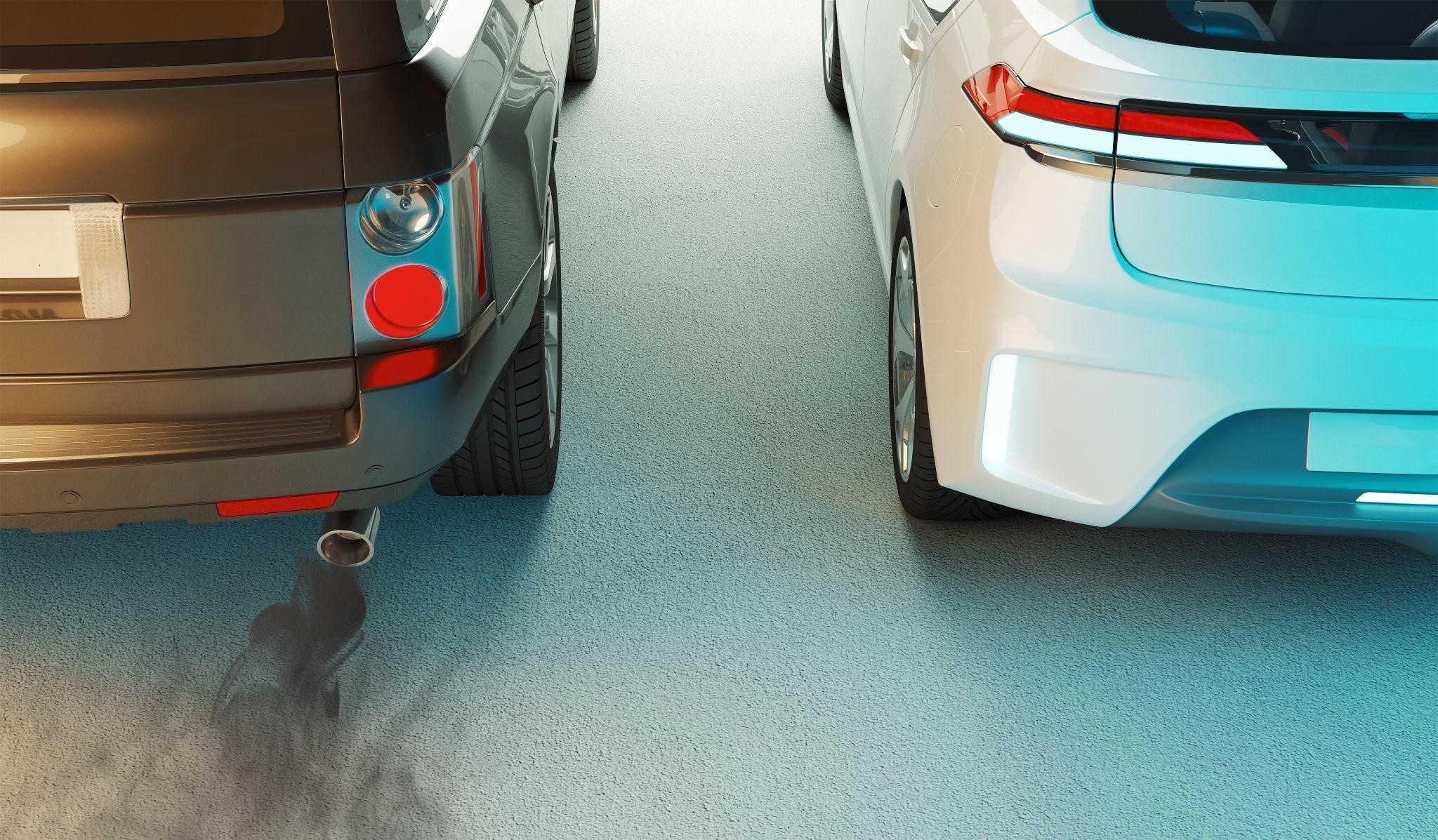 Since the beginning of 2016, battery electric vehicles have overtaken diesel vehicles for the third time. An industry-wide dilemma has resulted in people isolating themselves together and a chip shortage. EV registrations in July passed diesel cars again, but petrol registrations outpaced both. When cars are sold, they can be registered, but dealers can also register them before they go on sale.

With the UK moving toward a less carbon-intensive future, more people are purchasing electric vehicles. New petrol and diesel cars will no longer be sold in the UK by 2030, and hybrid cars will be banned by 2035. In 2050, most new cars should be electric, use hydrogen fuel cells, or use other non-fossil fuel technologies. Battery electric vehicles accounted for 9% of sales in July, representing a huge growth in plug-in car sales. Hybrid electric vehicles accounted for almost 12% of sales, and plug-in hybrids reached 8%.

The same number of registrations for types of diesel represented a market share of 7.1%. Also in April 2020, battery-electric cars outsold diesel. In normal circumstances, July is a relatively quiet month for the motor industry. The September plate change is often a trigger for buyers to purchase new wheels at this time of year. Despite this, however, the latest data presents clear evidence of significant changes in the industry. It was the second straight month that electric cars outsold diesel-driven vehicles by a significant margin. Two factors are contributing to this: the continued dwindling demand for diesel and the increased sales of electric cars. Diesel still has a slight advantage in the year to date, but it doesn't seem that way on current trends. This figure excludes hybrids - diesel doesn't include hybrids. Diesel looks a little healthier when you take them into account, but not by much. That's unlikely to change.

It's still possible to buy diesel from carmakers. Due to the low sales of these cars, and the fact that the UK and other governments intend to ban them from new cars within a few years, they do not have much incentive to invest in them. In the meantime, the market is flooded with new electric models. The proportion of diesel cars sold in the UK was just under half in 2015. A total of 123,296 cars were registered last month, a decrease of 29.5%

The implication of Electronic Vehicle Dominance

Consumers have been gaining interest in electric cars only in the last decade or so, although they've been around for over a century. Environmentalists and those with the means to afford these cars are moving toward electric transportation as the cars' designs and manufacturing become more efficient.

As public opinion towards alternative energy has swung toward car transportation based on alternative energy, the shift from gas to electric-powered vehicles was once considered far off and unlikely. The automotive industry is poised to undergo some significant changes as more people invest in electric vehicles.

The Intergovernmental Panel on Climate Change of the United Nations suggests that humanity has less time to change its course to prevent global warming. As a result of climate change, we will likely experience huge sea level rises, food shortages, and widespread drought and wildfires unless we reduce emissions by at least 45 percent over the next ten years. We face imminent danger if we do not make the necessary changes to save our planet from an environmental catastrophe. The first signs of an environmental catastrophe have now become evident enough to require immediate attention. The environmental movement is urging worldwide policy change before it is too late.

Environmental concerns have caused automotive companies to make massive investments into alternative energy options. In 2017, 68 percent of consumers expressed concern about driving range when considering an electric car, but that percentage decreased to 58 percent in 2018. The number of consumers who are investing in electric vehicles has increased as concerns about them decrease, with 20 percent of Europeans in 2018 stating they will buy an electric car, as opposed to 15 percent in 2017. With some time having passed since the first electric vehicles were introduced to the public, public concern over potentially limited electric driving ranges and charging stations has diminished.

Even though there is a pressing need for environmental change, a large portion of the population has been hindered from investing in alternative energy due to the financial barrier to electric cars. The cost of electric cars is currently anywhere from £26,000 to over £38,000, making alternative energy an unaffordable option for many segments of the population. Despite the tax credits offered to those who make this important investment, the cost remains too high for many to consider. The manufacturing costs of electric vehicles are expected to go down as more people invest in them, which will make them more accessible within the next few years.

Electric Cars and the Automotive Industry

There's a good chance in the foreseeable future we'll see a market that's predominantly electric cars due to climate change concerns and electric car adoption by consumers. Although electric cars will take several years to truly dominate the market, electric car sales increased by 27% between 2016 and 2017, indicating a change is underway even though it is slow. With the shift to alternative energy, the automotive industry is undergoing many changes, and we will continue to change the types of vehicles we use.

We will start to free the road of high-emission vehicles as we recycle more old and inefficient gas guzzlers and replace them with vehicles that will contribute less to climate change. This change needs to be implemented before further harm results to the environment.

The impact of electric cars on the automotive industry will likely be much more abrupt than we expect as alternative energy rises higher on the list of government priorities. We are already witnessing a shift in viewpoint, and climate change is likely to impact the automotive industry more dramatically in the future. In the future, we will hopefully be able to breathe cleaner air and enjoy a healthier environment because of these transformational changes.