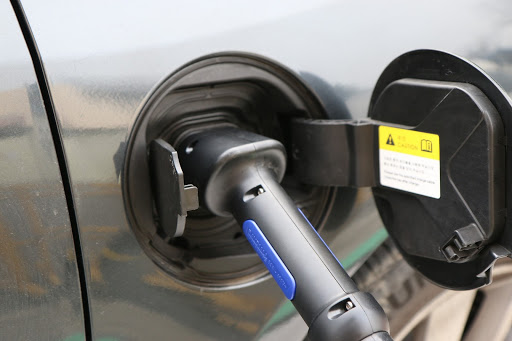 The technology of electric vehicles started midway through the 19th century when electricity gained popularity as a means of propelling motor vehicles, offering a degree of satisfaction and easy application that was not possible with gasoline-powered vehicles at that time.

Although motor vehicles powered by internal combustion engines have been the primary means of propulsion for about a century, the use of electricity as a source of power  has remained prevalent in smaller vehicles and trains.

The popularity of electric vehicles was revitalised in the 21st century due to the advancement in the automobile industry and the heightened focus of using renewable energy as a means of engine propulsion. In an effort to entice the public to embrace this movement, the government is willing to offe  grants to those who are willing to invest in low-emission vehicles.

What is the best electric van?

It is a fact that electric vehicles are gaining popularity in the UK and those that specifically use batteries as an energy source will play an important role in the evolution of the automobile industry. As more and more car manufacturers introduce models of electric vans that perform well as compared to their predecessors, battery electric vehicles are here to stay.

Although electric vans contribute to a tiny percentage of the overall automobile sales at the moment, the concern for environmental impact and the popularity of finding eco-friendly solutions has been a growing concern for the public: this concern has compelled various enterprises and individual consumers to adopt electric vehicles for business or personal reasons.

With each passing year, the performance and quality of electric vans are getting better and while there are drawbacks to its usage, it comes with several benefits too. Here are the pros and cons of using electric vans.

The best small electric van in the UK will depend on several factors; the best choice will come after taking into consideration your purpose for purchasing an electric van, your budget and judging between the pros and cons. In addition to these factors, weigh in the plug-in grant that the government has given for investors of low-emission vehicles.

As we have mentioned earlier, a discount of 20% will be taken from the brand new vehicle’s purchase price, which is capped at £8,000. The manufacturers and vehicle dealers will automatically give this discount to you.

If you are still undecided, the best thing that you should do is to speak to a local van dealer like Big Van World with your questions. They can arrange a proposition that will be beneficial for you and your business.