In support of Global’s Make Some Noise (Heart’s very own charity), Mike was persuaded to descend over the edge of the Severn Estuary. The charity delivers life-changing work to youngsters living with illness, disability or lack of opportunities and their families across the country, and have supported 135 incredible projects since 2014. 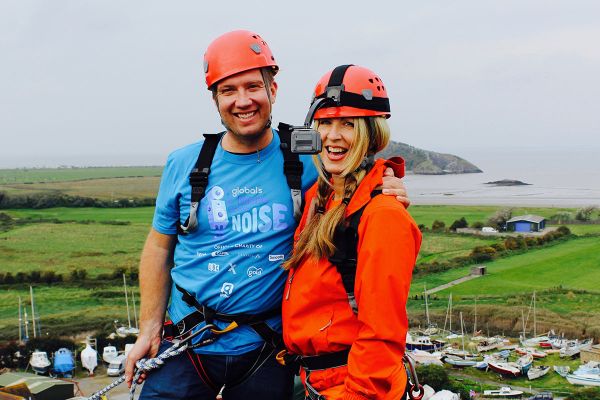 Originally, Mike had called Heart Wiltshire on Monday 18th September, stating that Big Van World would like to donate £100 to Global’s Make Some Noise in support of Mel Everett’s abseil on Sunday 24th September. One of the charity’s fundraising ideas is to face your fear, and Mel, a radio presenter on Heart Wiltshire, pledged to face her fear of heights by abseiling a 140ft cliff to raise money for disadvantaged children in Wiltshire.

Mike didn’t stop there, however, the following day he doubled his original donation by contributing a further £100, and by Wednesday, Big Van World had donated a total of £300 to Global’s Make Some Noise!

However, on Thursday 21st September, Mel asked Mike to join her on the abseil, and on Friday, Mike agreed! Not only did he commit to the abseil, but he also declared that Big Van World would donate a further £200 to the charity, totalling the donation to £500! 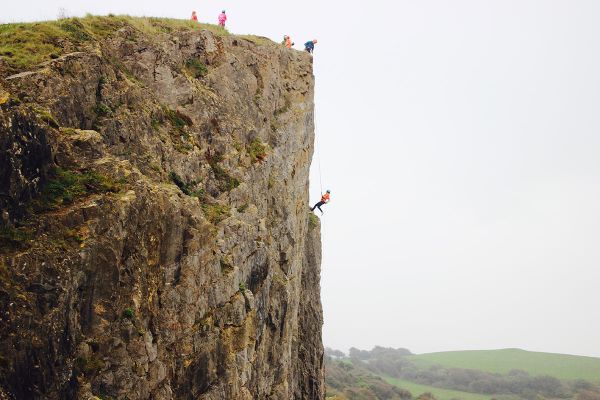 On Sunday 24th September, Mike and Mel faced their fear by successfully abseiling down the 42-metre cliff, but the fundraising doesn’t end there. The charity’s Make Some Noise Day takes place on Friday 6th October and there are plenty of ways that you can participate. Perhaps you could face your fear, like Mel and Mike, bake some delicious cakes, or take part in any other fundraising methods that you can think of. For more information on Make Some Noise Day, click here.

If you would like to donate to Global’s Make Some Noise, visit https://www.makesomenoise.com/donate/ 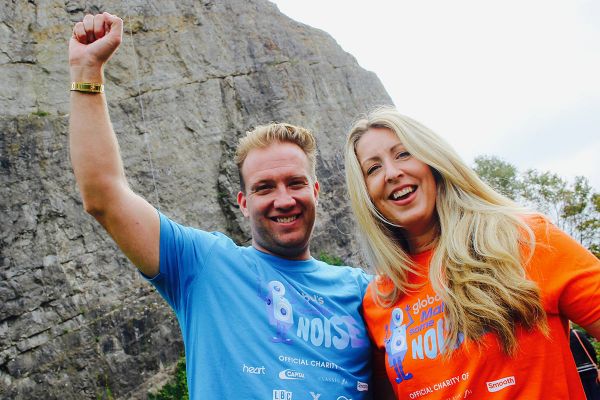