8 Famous Vans From History And TV

Vans are present everywhere: real life, movies, history; they are so common we don't even notice them anymore so here is a quick overview of 8 vans that have marked history.

Even though this vehicle takes us back to some of the darkest hours of our history, it brought great relief to those who saw it as it was a sign of rescue. Imagine yourself in a cold winter in the North of France hidden in the back of a trench wounded and seeing that magnificent vehicle having this red cross on a white background, I am certain that you would have cried of joy.

Yes, ambulances were the first vans to be massively used and still are, they may not have the looks of nowadays but they definitely had an impact on the development of this type of vehicle. 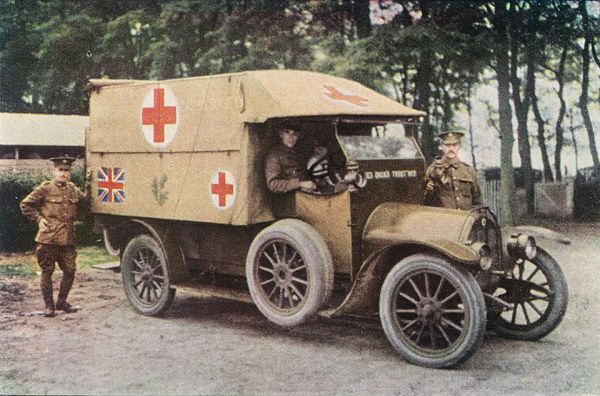 The Volkswagen Type 2 has been the van of a generation and the symbol of the “hippie generation”. Unique by its design and very simple by its conception, it was originally built around the “beetle” 1100 Volkswagen air-cooled flat-four-cylinder ‘Wasserboxer’ engine located in the back of the vehicle. Not very powerful but almost indefatigable the engine was said to be repaired just with a piece of tape, a hammer, some sealant and pliers.

You know it from the cartoon Scooby Doo, it has marked your childhood or your children’s. This van was probably their first exposure to American vans and particularly the Chevrolet G10, emblematic model from the ‘Sixties’. 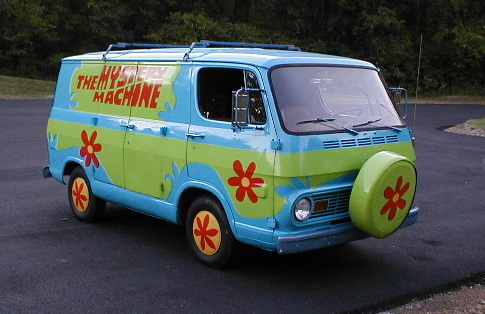 The famous American TV show ‘A-Team’ made this van extremely famous, icon of the pop culture. Everyone will surely remember B.A. Barracus and his famous quotes such as: “You pancaked my van! I'm gonna kill you, fool!” while speaking to "Howling Man" Murdoch or his fear of planes and helicopters, so, for sure you remember the Barracus’ black and red stripes van. 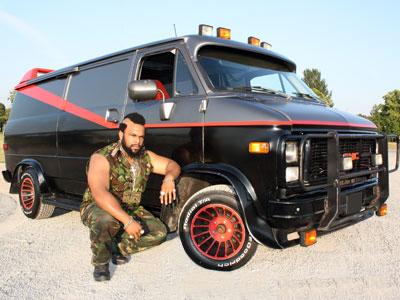 One of the most famous vans ever used in many movies such as “Back to the Future” and “Cast Away” this van is very common to most of the US public services (postal services, SWAT …)

Doc Brown’s used it to transport the plutonium to power the Delorean time converter and the DeLorean itself. 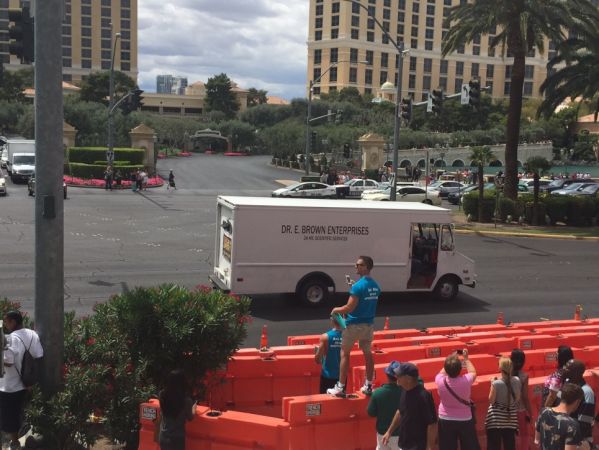 Made famous by the movie “Dumb and Dumber”, the Mutt Cuts van has become an icon for all the fans of Jim Carey’s movies. Closer to the giant dog than to the van behind it, this van is probably the main character of the movie even before the movie superstars. 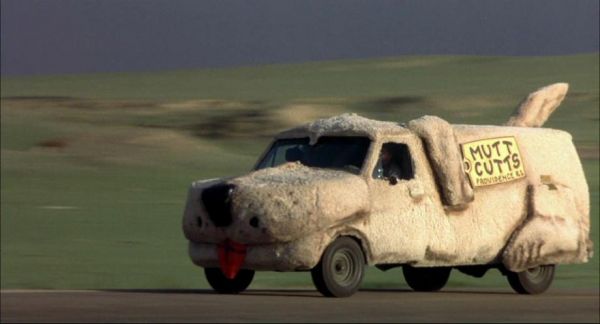 Famous for its use in the Ghostbusters movie this vehicle originally used as an ambulance. Known as “Ectomobile” or “Ecto-1” this limo-style ambulance conversion left its footprint (or more exactly tyreprint) in our children memories.

A symbol for many of us of British car manufacturing and the main character of the mythical BBC television sitcom show nowadays broadcasted on UKTV and Gold. 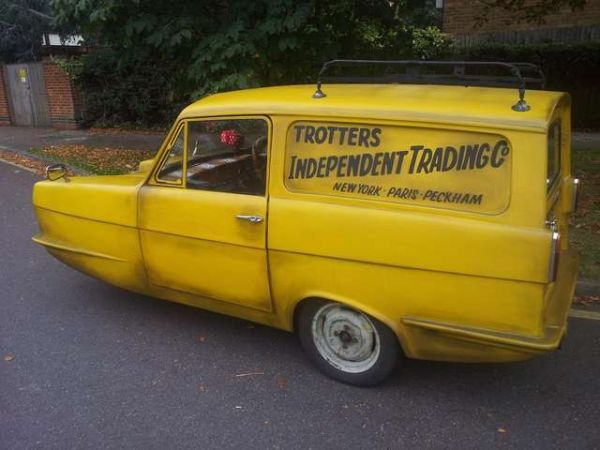 We may not necessarily have these specific vans but we have a massive choice of Second Hand Vans from Mercedes, Ford, Renault and much more...