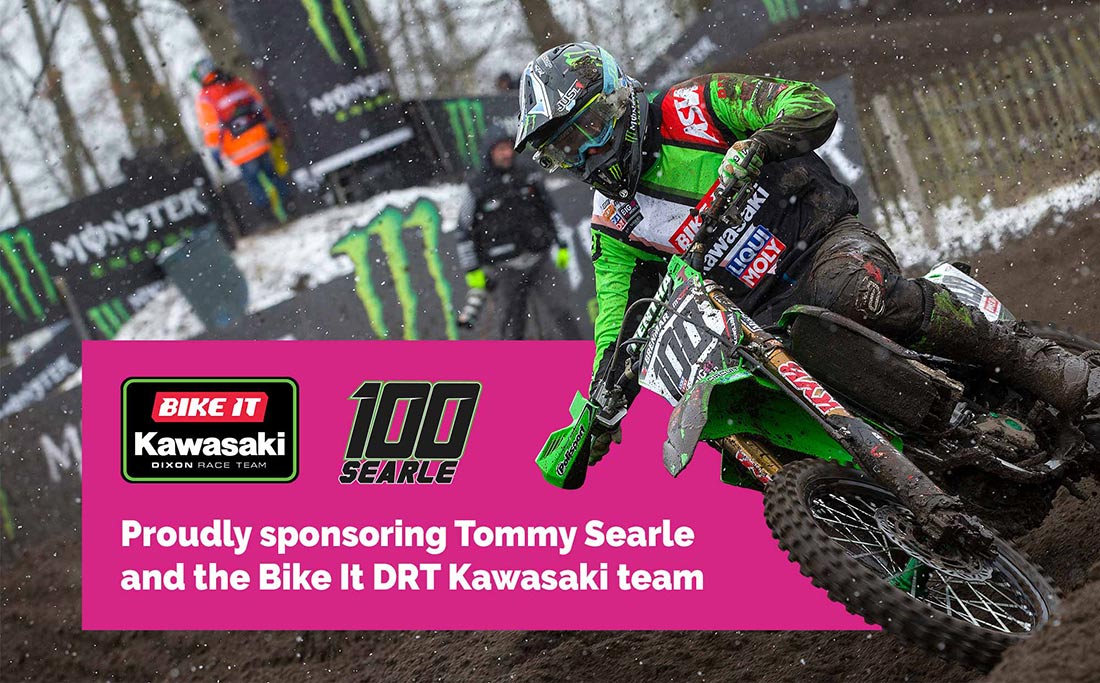 Big Van World is extremely proud to sponsor Bike It DRT Kawasaki Dixon Racing team star rider, Tommy Searle. Tommy competes in the Motocross World Championship and is a multiple GP winner. We have supplied Tommy with a spacious van to help him transport his KX450F Kawasaki and other racing equipment to his training and racecourses across the globe. “Having an amazing sponsor like Big Van World behind me helps me keep focus on racing. Mike and the team are brilliant, providing me with the tools I need to get the job done!” – Tommy Searle 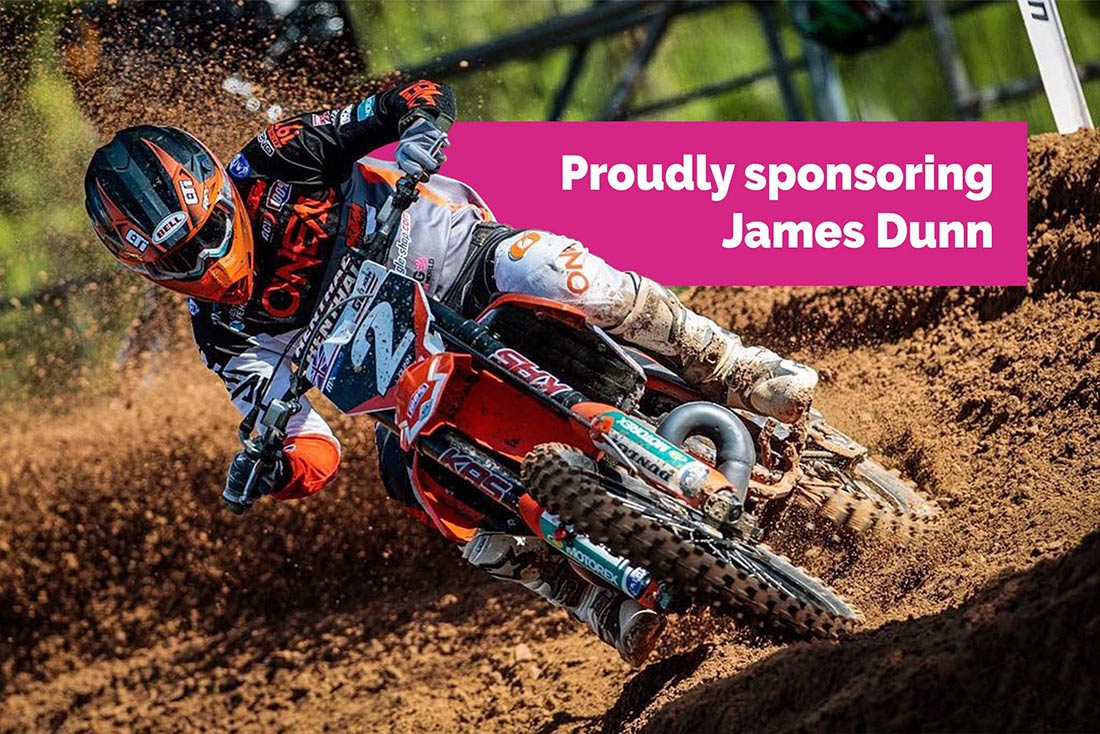 We started sponsoring James at the end of 2017, supplying him with a van for him to transport his supercross bike from arena to arena. Not only is James a talented Arena Supercross Series rider, but he also competes in the EMX250 class of the Motocross World Championship. “Huge thanks to Mike and Big Van World for their sponsorship, supporting me with a new van for 2018! The backing I’ve received has been first class and will really help me to push on!” – James Dunn 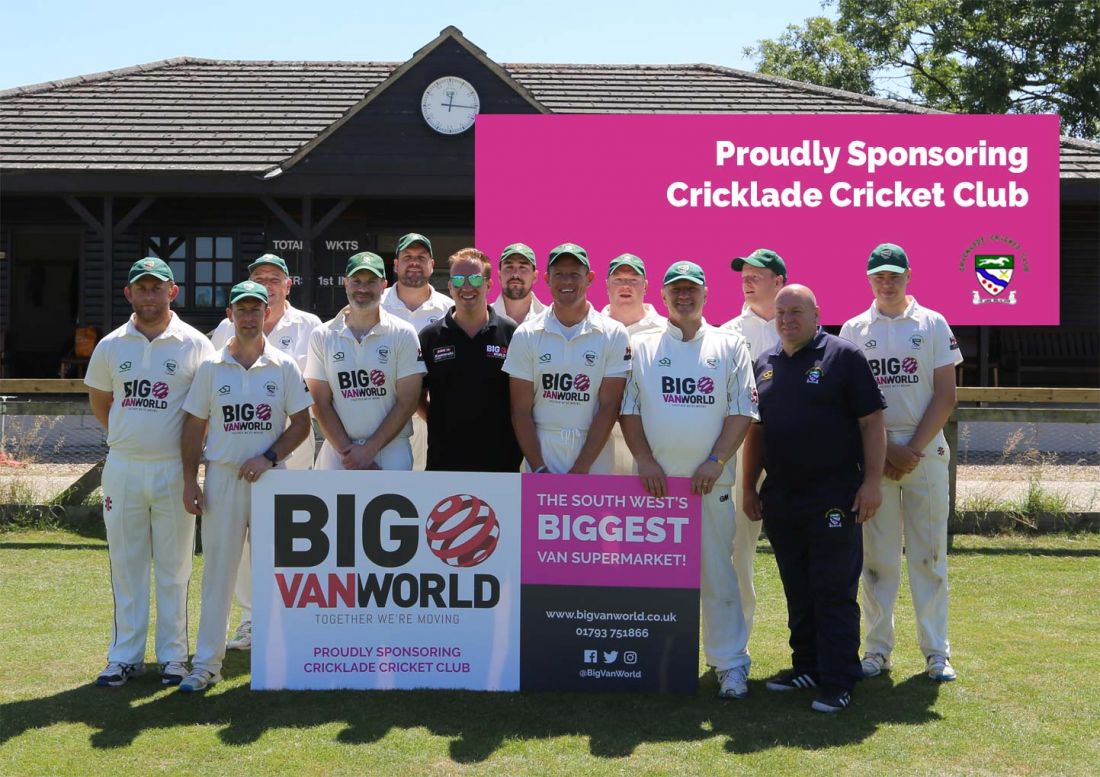 We are delighted to be the primary sponsor of local sports team, Cricklade CC. The amateur cricket club have 3 senior teams and 4 junior teams, and play their home matches at Abingdon Court Lane, just two miles from our dealership.

We’ve provided the first XI with kit and training tops for the 2018 season, as well as high-quality training equipment. The first team currently compete in Division 7 of the Gloucestershire County Cricket League.

“We can’t thank Mike and the rest of the team at Big Van World enough – their financial commitment is invaluable. The funds will allow us to provide better equipment and training to all players in our club, which will in turn encourage more people from the local area, including the younger generation, to participate in sport” – Paul Dewsbury, Cricklade CC Chairman

Take a look at our Used Vans Stock List

You're just 3 easy steps away from your next van

Please click here to find out how to get in touch